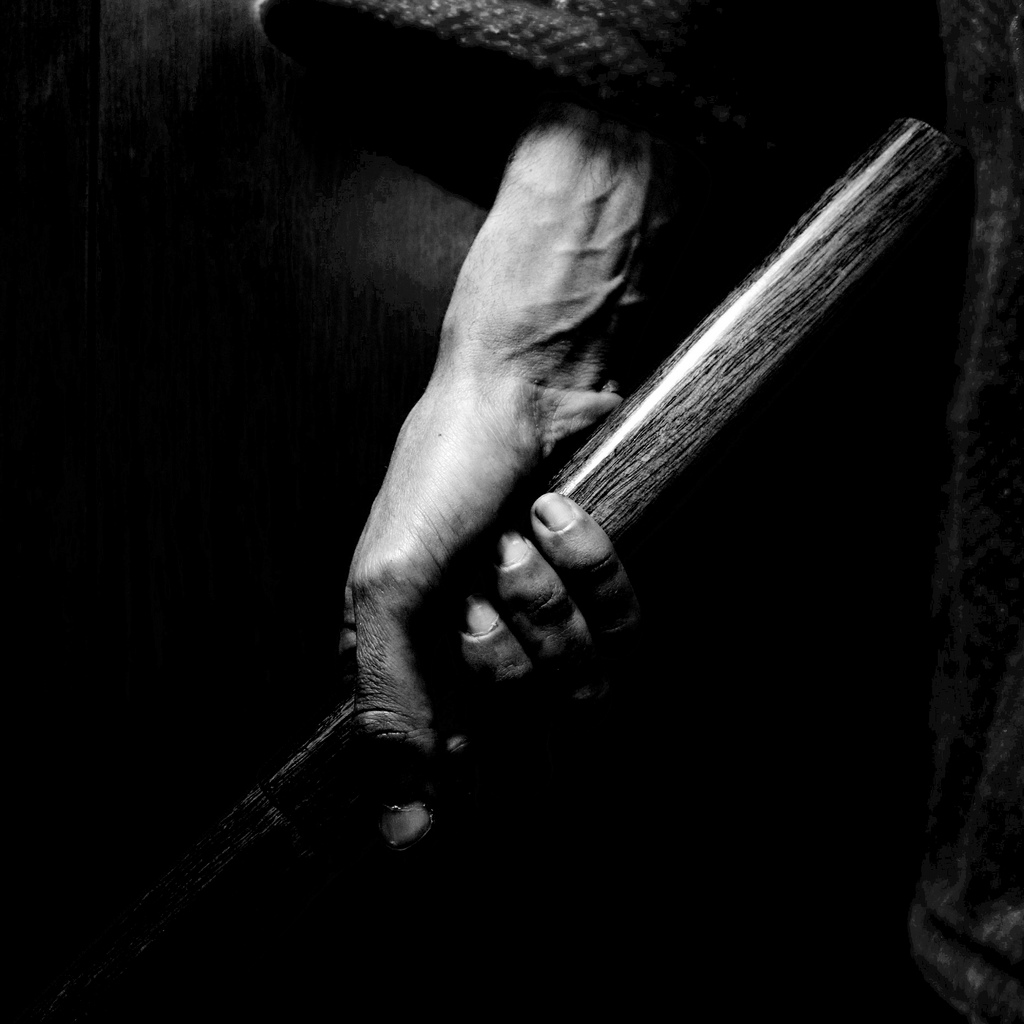 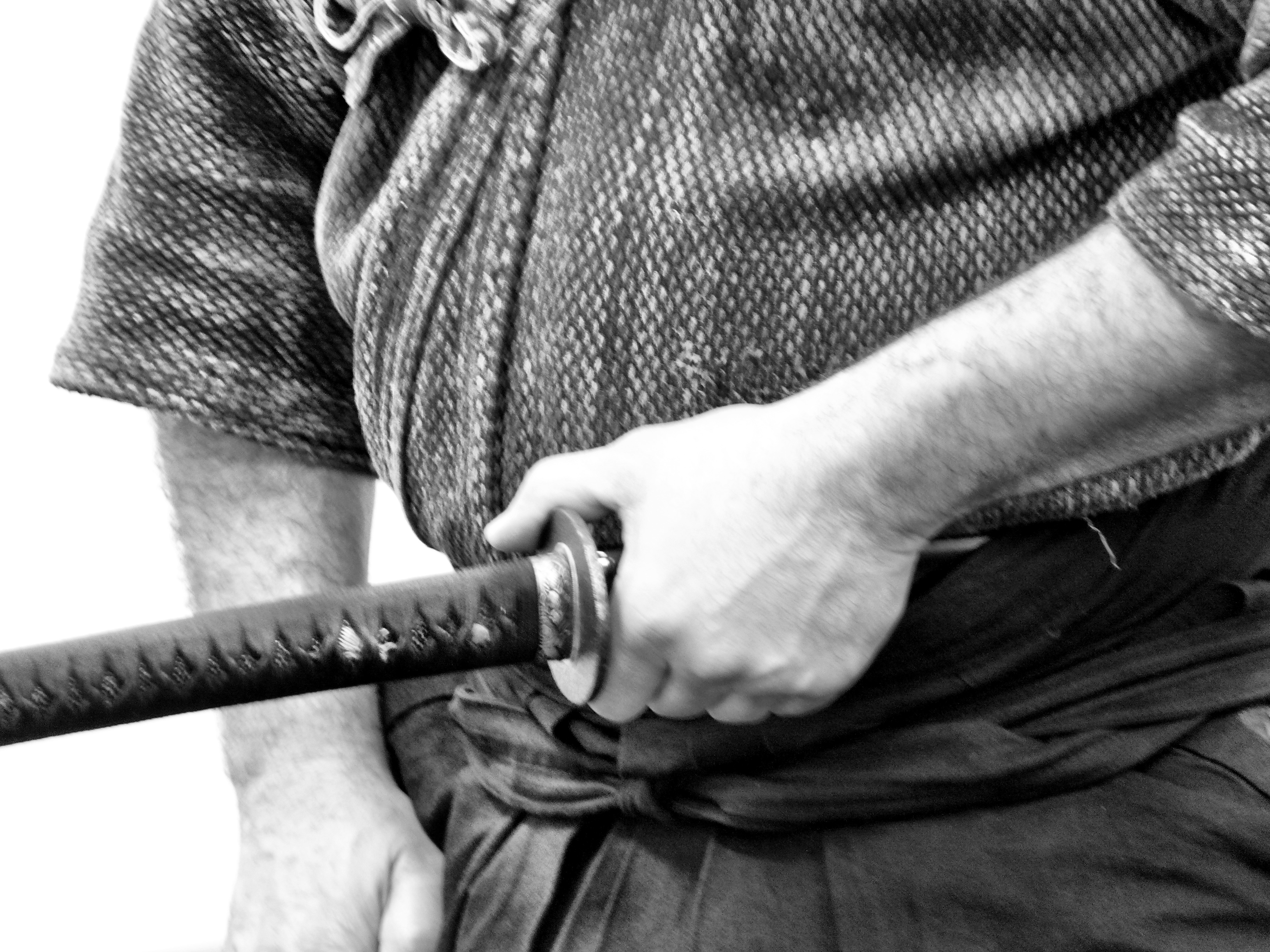 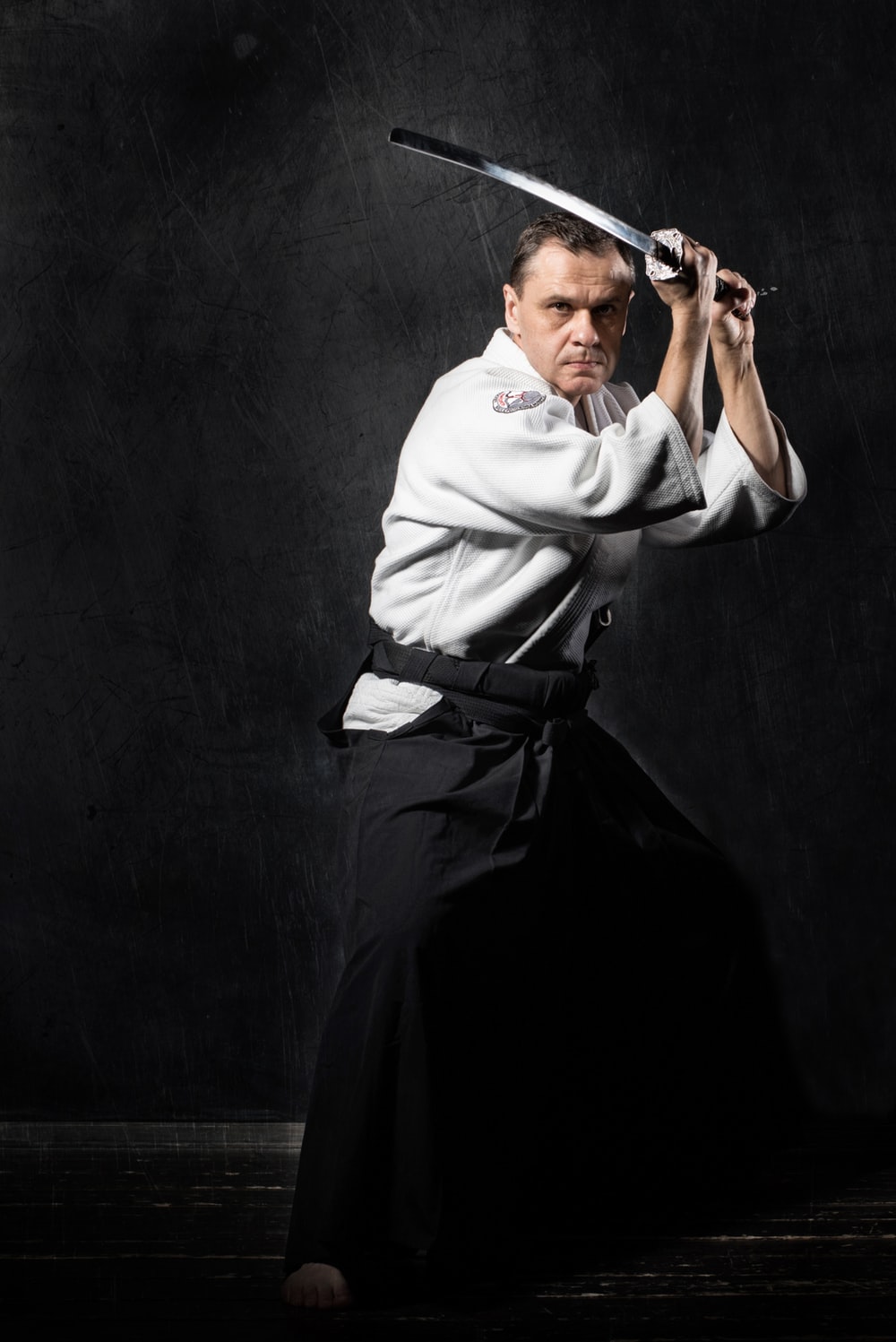 Iaido is the Japanese art of drawing and cutting with the sword.

Although battles are no longer fought with swords, training is serious and mindful of the art's martial intent.

Training in Iaido is performed through practicing drawing the sword and striking in solitary sequences known as kata.  There are several controlled interactive kata performed with wooden swords called bokken.

Training is carefully guided by a senior instructor through demonstration, ensuring a safe and challenging environment for all levels of practitioners. Establishment of what is practiced today as "Iaido" is widely credited to Hayashizaki Jinsuke Shigenobu (1542-1621). From this point, the continuing succession of his followers gave rise to the many different schools of Iaido.

Mugai Ryu was created in the mid 17th century by Tsuji Gettan Sukemochi. Tsuji Gettan was born in 1649 in Shiga Ken Kohga Gun, Ama Umasugi. He moved to Edo (Tokyo) when he was 13 and began training in Yamaguchi Ryu Kenjutsu under Yamaguchi Bokushinsai and Jikyo Ryu with Taga Jikyo Morimasa. After having earned his teaching license, he opened his first kenjutsu dojo in 1675.

Around the same time, he began studying Zen Buddhism under the guidance of Sekitan Zenshi at Kyukoji. In 1694, he was given a set of principles or beliefs from his teacher, Sekitan Zenshi, and due to his demeanor and personality, was given the name "Mugai", which means "nothing on the outside". It was through his study of swordmanship and Zen principles that he found his purpose and created a style of swordmanship called " Mugai Shinden Mugai Ryu Iaihyodo".

Today, Mugai Shinden Mugai Ryu Iaihyodo (or commonly known as Mugai Ryu) is one of the five styles that comprise the Nippon Iaido Renmei (Japan Iaido Federation) and is practiced worldwide.

Even if one encounters the greatest of sinners, one should kindly offer sermon and show the the path of good men.

If the worst occurs and they do not conform, then without hesitation apply Kesauchi and send them to Buddha."
‍
‍Hayashizaki Jinsuke Shigenobu
‍Founder of Iaido

free 2 week Trial class pass
Thank you! Your submission has been received!
Oops! Something went wrong while submitting the form.

Additional Family Members‍
We encourage the entire family to train together by offering discounts to lighten the expense.
‍

Iaido Class Only
Current Aikido Members can add Iaido to their membership for an additional $20/mo.